More than anyone else, R. Kelly knows that “when a woman’s fed up, no matter how you beg, it ain’t nothing you can do about it!” Hundreds of the R&B singer’s loyal fans were fed up to the max in Fresno California after spending as much as $150 to see the RnB crooner perform in concert at the R. Kelly “The Afterparty Tour” With Special Guest Michel’le Selland Arena at Fresno Convention & Entertainment Center on February 19th in Fresno only to be welcomed by an impersonator.

“It was an impersonator on stage impersonating R. Kelly”that may have sung every bit of the show,fans were fooled  not even the concert promoter knew. And he did not even sing. He lip sung, an unidentified source told reporters “We learned of the  scam because 10 o’clock news took it as a joke when an anonymous tip warned of  an impersonator especially since early reports were kept hush by Selland arena staff.

Now fans are demanding a full refund for the event, advertised online

According to multiple reports, Ticketmaster has stated that they will not issue refunds to any attendees since they have no formal complaints . For more on this story, click on the link below. R. Kelly has not issued any statement regarding this controversy.R. Kelly “The Afterparty Tour” Hoax Alert

WELL FOLKS IT OFFICIAL .IVE FOLLOWED THE BUZZ RIDDEN CAREER OF LIL TWATTY (NOT A TYPO PUN INTENDED).ALTHOUGH I HAVE MY PERSONAL DISCOURSE WITH THE STATE OF MODERN DAY MUSIC AT THE HANDS OF THIS MEDIA SENSATION AS I WILL NOT CHANGE MY OVERALL LYRICAL RATING OF THE YOUNG LAD AS AN A+ IN WHACKNESS.HE IS HOW EVER WORKING HIS WAY INTO THE VEINS OF THE MAINSTREAM MARKETING WORLD.LETS FACE IT THIS IS WHAT OUR CHILDREN VIEW AS COOL AND IF YOU Have a son the is between the ages of 11-18 your child may be gay as a result of the main stream agenda.not conspiracy theory rather cuntspiracy theory as the Illuminati brings us lil yachty. and coined here the term “illumiyachty” . 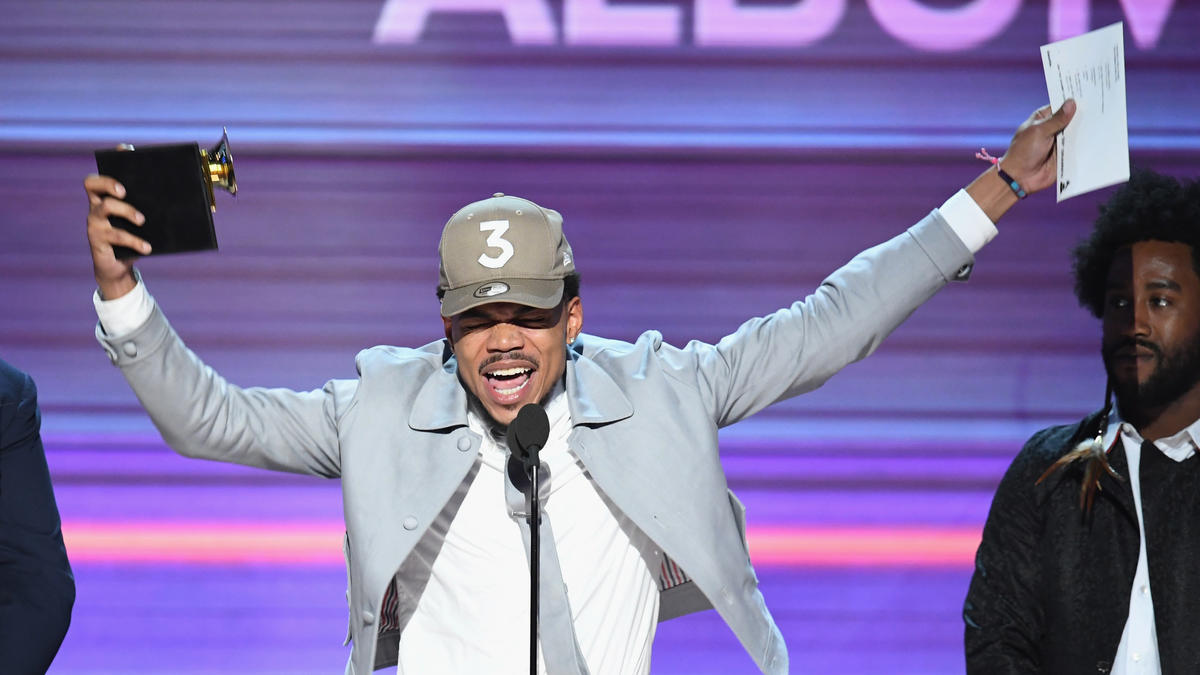 The 23-year-old Chicago rapper won three Grammy awards — his first ever — for best new artist, rap album and rap performance. Though Chance is certainly not a new artist, especially not in Chicago, he garnered seven Grammy nominations after the Recording Academy relaxed its eligibility rules last year to allow works released via streaming platforms. 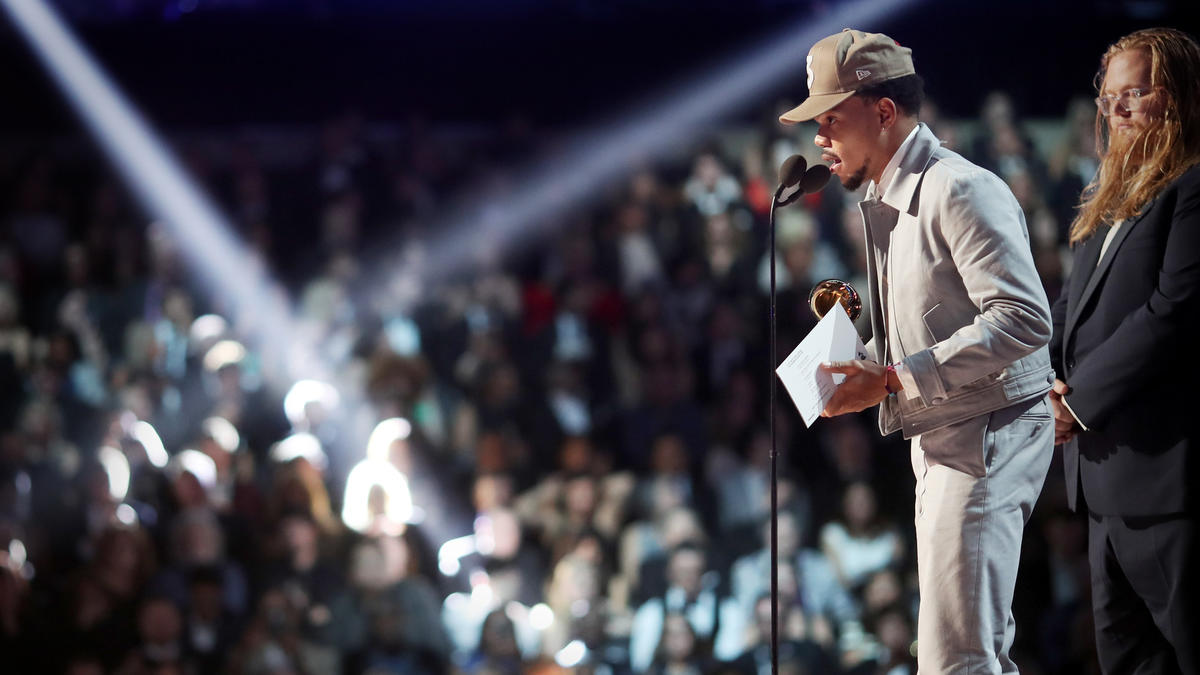