The most prolific, legendary, influential, successful underground movie actor in North America cinematic history passed away yesterday at age 94. His name was Mario Almada, and he was Clint Eastwood, Charles Bronson, rolled into one Stetson-wearing, gun-slinging viejo Cabrón.

AS PART OF THIS SERIES WE WILL BE FEATURING NEWS OR WEB ARTICLES FROM THE RAP ARTIST PAST AND PRESENT AS A REMINDER OF THE ARTIST SUCCESS AND SHORT COMINGS.OUR INTENTIONS ARE TO EITHER EDUCATE NEW FANS OR REMIND EXISTING FANS OF THE THINGS THE FEATURED ARTIST HAS BEEN THROUGH.J DIGGS WAS CHOSEN ON THE BASIS OF HIS IMPORTANCE TO THE WEST COAST RAP GAME AND HOW MANY TIMES HE COULD HAVE FAILED BUT HASN’T . THE FIRST ARTICLE WAS RELEASED AND SOME READERS MISUNDERSTOOD THE ARTICLE AS OLD NEWS .WELL ITS GONNA BE THE FIRST OF MANY RANDOM ARTICLES FROM THE ARTIST PAST .AS J DIGGS IS A WEST COAST LIVING LEGEND WHO HAS SURVIVED MANY TRAGEDIES . 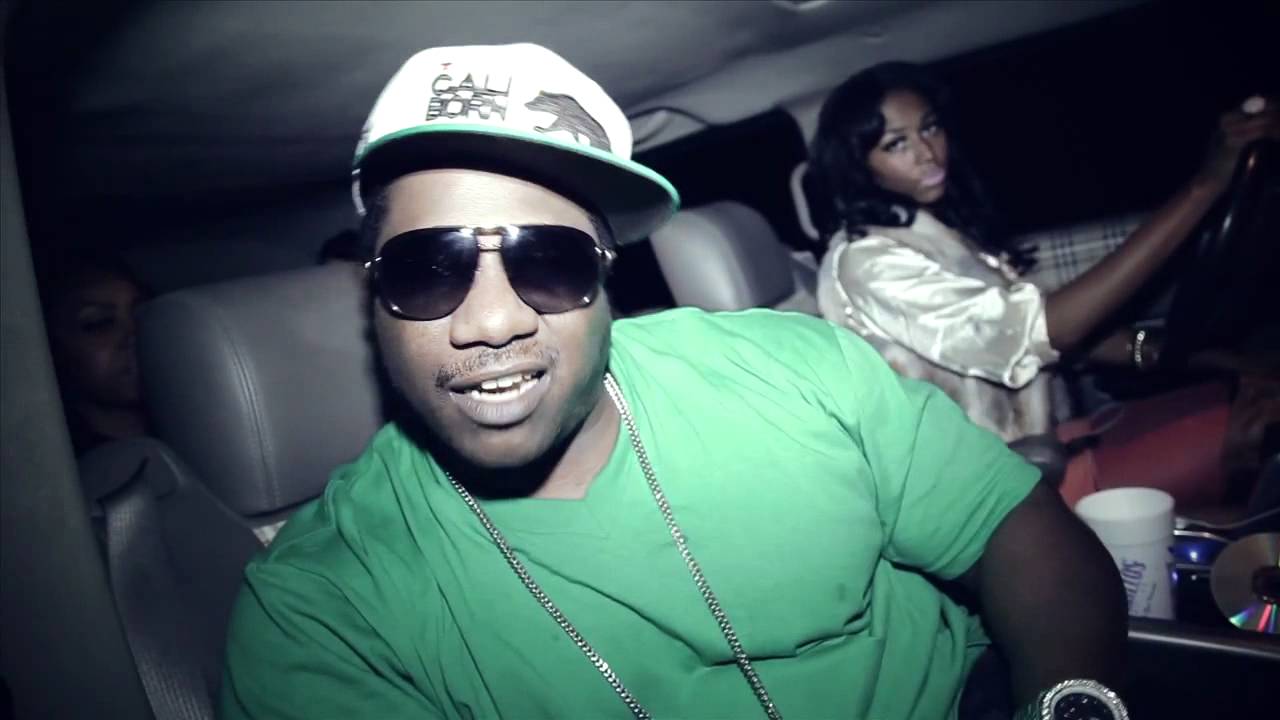 J Diggs, 43, of Sacramento, was driving a rented 2015 Chevrolet Suburban eastbound on Interstate 80 when he was pulled over near the Hirschdale off-ramp for speeding, said California Highway Patrol Officer Michael McDonnell.

Diggs is a Bay Area rapper who once was known as Jamal Diggs, but has since changed his legal name to J Diggs.

He was clocked at 75 mph, McDonnell said. Once stopped, McDonnell said he smelled a “strong odor of marijuana” and also noticed the vehicle’s backseat had been modified and “broken open so you could see in it,” leading to a probable cause search of the Suburban.

Inside, a loaded .40 caliber handgun was found. Diggs was arrested without incident and booked early Friday morning on suspicion of being an ex-felon in possession of a firearm and ammunition.

He remained in Nevada County Jail as of midday Friday on $50,000 bail.

One of Diggs’ passengers, David Carlos Gutierrez, 27, of Citrus Heights, Calif., also was arrested on suspicion of resisting arrest, possession of a controlled substance and vandalism.

Gutierrez was “less than cooperative,” McDonnell said, and damaged the dashboard of a CHP vehicle after he was detained. Gutierrez also was found with roughly three grams of heroin.

The drug charge is a misdemeanor, as that amount is considered personal use, according to California Proposition 47, which went into effect this year.

A third passenger was released at the scene, McDonnell said.

Diggs, who’s gone by the stage names “Jay Digs” or “J-Diggs tha Rockstar” and is referred to as “The Boss of the Bay,” was named co-CEO of Thizz Entertainment in 2004 after its founder, renowned rapper and West Coast hip hop pioneer Mac Dre, was shot to death.

Rappers Kilo Curt, Miami tha Most and Mac Mall are also co-CEOs of the independent label that was initially named Romp Records upon its founding in 1996.

According to media reports, Diggs, Mac Dre and Kilo Curt were arrested in 1992 in Fresno, Calif., on charges of conspiracy to rob a bank; Diggs received a 10-year prison sentence.

According to his biography, Diggs — a Vallejo, Calif., native who drew inspiration from hip hop legends Grandmaster Flash and the Furious Five, Run DMC, LL Cool J, and Too Short — made a bigger name for himself as a rapper while incarcerated.

After he got out of prison, he appeared in numerous TV shows and films, such as BET’s “Oh Drama” and “American Gangsters.”

He was also reportedly arrested in 2012, along with three other Thizz Entertainment members, on suspicion of assault and attempted murder in Hawaii, and in 2013 in Utah on a felony warrant out of Hawaii, and for drug and drug-related charges.

It wasn’t immediately known if Diggs has an attorney.