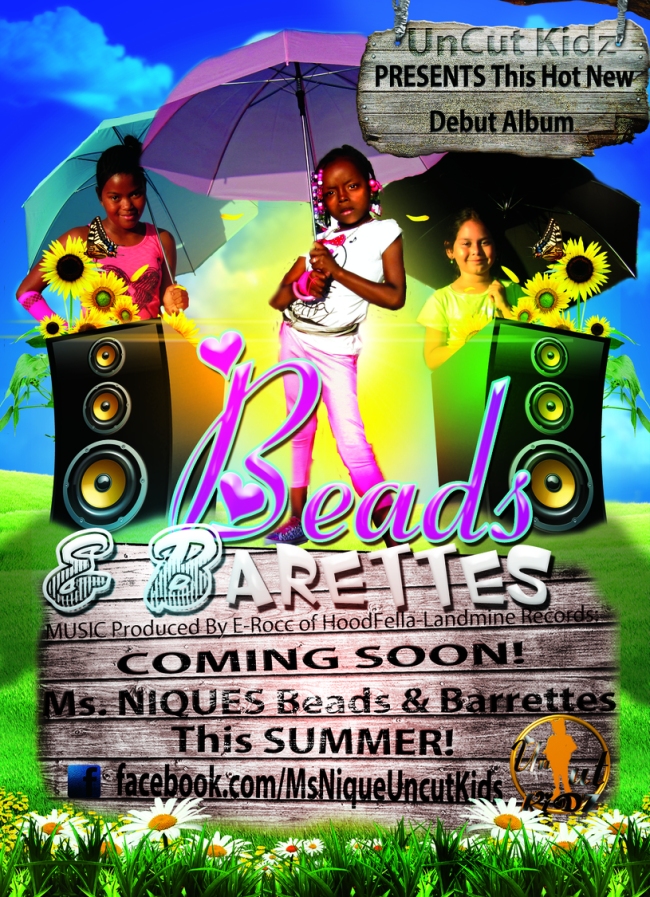 was born in Los Angeles CA on February 17, 2006 to Rodrique Alan Thomas a.k.a Rolow and Lakeisha James a.k.a Killa Jane, both whom are underground local rap artist from Uncut Records. Mz. Nique first hit the studio when she was 3 months old. Her mom worked so she hung out with her dad who was an artist that attended the studio on a daily basis. By the time Mz. Nique was 6 months old she grew a liking to music always clapping, smiling, and trying to dance when you played music for her. By the time she was able to talk she was singing every song she heard. Now attending the studio with her dad on a regular basis Mz. Nique always had to be accompanied with a pen and a pad, stating she was going to be a rapper, and asking when she will be able to get in the booth. When she turned 3 years old she was on Cali Miccheck hosted by Erose. By age 4 she was opening up for acts such as Berner from the Bay Area, and Marvelous out of Sacramento. Now just turning 7 she has finshed her debut album Beads n Barretts due to be released in mid 2013, why also keeping up her academics.

Messy Marv got robbed  in Reno by a group of people that jumped him and took his phone, clothes, and dignity.  After taking his belongings which include a clean pair of Nike Airs, iPhone 5, bloodied up jeans, wallet, and his watch.  The aggressors haven’t been identified or even searched for at this point.

The people that jumped him then posted pictures of Messy Marv bloodied up with blood coming from his mouth and his eyes shut close as if he were fast asleep.  Messy Marv was scheduled to have a show at the Knitting Factory Concert House tonight in Reno but I’m not sure if that is still going to happen after this mess.  The posts keep coming on @LilPaperdUpMess, you can see for yourself what they are saying on his own page!

NEWSFLASH: holding up a copy of the U.S. Constitution in a cop’s face will NOT stop him from arresting you — at least that’s what one of 2 Chainz‘ entourage members learned last week, shortly before he and the rapper got busted.

As we reported, 2 Chainz and ten other people on his tour bus were all arrested last week following a concert in Oklahoma City … after police accused them of smoking weed on board.

You’ll recall, cops pulled over 2 Chainz’ bus because of a busted taillight, but upon approaching the vehicle … cops say they smelled pot and attempted to search the bus.

But the driver refused to let cops on board — and according to the police affidavit which was just released, one of the bus’ passengers actually held a physical copy of the U.S. Constitution against the bus window … “as if challenging officers” with his civil rights.

Fact is: the police DID have probable cause to enter the bus because they smelled pot and saw smoke inside … but the rapper and his entourage decided to assert their non-existent civil liberties anyway.

In the end, officers towed 2 Chainz’ bus and its passengers to a police lot — where it sat for hours while cops obtained a search warrant — and everyone was eventually arrested, 2 Chainz included.

The United States Constitution … it doesn’t work that way.

EXCLUSIVE RECORD RELEASE PARTY …MR “WHO BOOTY IS IT ” JONN HART WILL BE AT THE LAMP LITER INN VISALIA CA.FRIDAY 23 2013

when you think exclusive events you don’t think visalia ca.that was the old visalia,welcome to the new valley bay ent has consistently been at the forefront of concert entertainment  for tulare ,kings,and Fresno 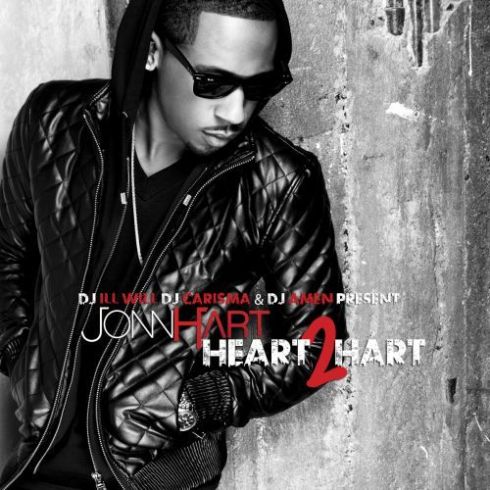 Rapper The Game has unveiled his latest tattoo, a likeness of slain Florida teenager Trayvon Martin’s face on his lower leg.

The hip hop star, famed for his well inked torso, had the tattoo carried out by Roman Abrego at Artistic Element in Los Angeles on Friday, it took seven hours.

Born Jayceon Terrell Taylor, The Game was a very vocal supporter of the Martin family during the trial and in the months leading up to it.

The Game has unveiled his latest tattoo, a likeness of slain Florida teenager Trayvon Martin on his lower leg

The Game Instagrammed this photo of his latest tattoo beside the iconic image of Trayvon Martin, left

Tattooist Abrego posted a short video on Instagram showing off his handiwork based of the iconic image of Martin in a hoodie.

The Game also Instagrammed his latest tattoo with a split-screen of it up against the black and white photograph of Martin.

He also tweeted: ‘After 7 hours sleep…. @romantattoos woke me up & my #TrayvonMartin tat is finito… FOLLOW the homie@romantattoos & get on his calendar now !!!!!!!!!#JusticeForTrayvon’

The Game’s has multiple tattoos on his body including Barack Obama written across his chest, homages to rapper Eazy-E and N.W.A, a portrait of 2Pac as an angel and G-Unot due to his feud with 50 Cent and G-Unit, as well as the Dodgers’ ‘LA’ logo tattoo below his right eye, covering a previous tattoo of a butterfly.

The rapper known as DMX has been arrested again in South Carolina, police said Wednesday.

The 42-year-old entertainer, whose real name is Earl Simmons, was a passenger in a truck that was stopped late Tuesday for an illegal U-turn, according to police in the City of Greer.

Officers arrested Simmons after realizing that he had an outstanding warrant for driving under suspension, authorities said. Police also found marijuana in the truck, and Simmons and the driver, 39-year-old Anitra Shalawn Rhodes of Greenville, were charged with simple possession.

Lt. Jimmy Holcombe said Wednesday that Simmons had been released from jail. Court records listed no attorney for Simmons, and there was no answer at a phone number listed for him.

This is Simmons’ second arrest in as many months. In July, he was arrested by Greenville County authorities on the driving under suspension charge, as well as driving under the influence. Last year, he was charged in Spartanburg County with suspicion of driving without a license.

In 2011, Simmons was arrested in a Phoenix suburb after a trooper clocked him driving at 102 mph. At the time, Simmons had been recently released from prison on probation revocation for failing to submit to drug testing and driving without a license.

The rapper’s string of hits starting in the late 1990s included “Party Up (Up in Here)” and “Get at Me Dog.” 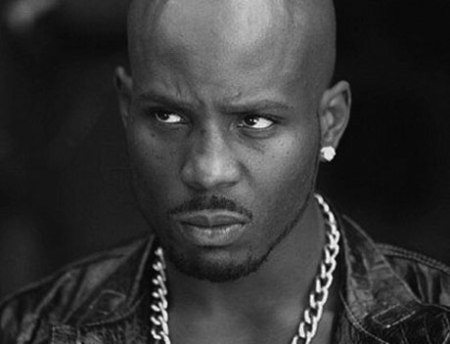